Tim and I (Beth) were married in 1983, and have shared many wonderful, adventurous, Spirit-led, exciting years. In that time we’ve seen the valleys and the mountaintops. We have 4 incredible, loving children (can you tell I love my family?) It’s been exciting from the beginning… 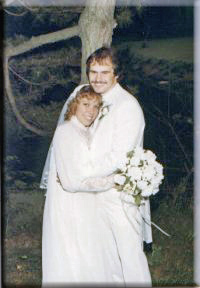 Tim was born in the Detroit area of Michigan on February 11, 1956. His dad was a pharmacist as was his grampa and great grampa. So Tim always knew what he wanted to do. While other children were going to be policemen and firemen, Tim always knew that he would be a pharmacist. He had his own little white pharmacy jacket at a very young age. He
attended the college of pharmacy at Ferris State College and graduated in 1974. During his last year there, Tim’s grades began to plummet. He’d always been a fairly good student, but for some reason he couldn’t keep his grades up at this time and was told that if he didn’t bring them up he would be removed from the program. Tim actually started making plans to join the military. It was during this time at Ferris that Tim began to hang around with 2 good Christian friends. They would spend a lot of time at the chapel singing and praying together. During one of those times they focused on God’s words saying, "Seek first the kingdom of God and all these things will be added unto you." They decided that if God really meant what He said there, that nothing else mattered if you were seeking God first. Everything would be added. Tim decided to put it to the test. He concentrated on seeking God and His will. His grades began to rise back to where they had been before. Tim knew that God had taught him a very valuable lesson, one that he has never forgotten. He also felt that God was leading him into ministry of some kind. He finished pharmacy school and decided to go on to the Seminary and eventually on into missions. During his third year at the Sem he was to go on vicarage, in other words, word within a congregation alongside a pastor, for one year. He knew at this point he would be going into missions, so he requested a cross cultural assignment. He was given his vicarage assignment to Redeemer Lutheran Church in Bayside, Queens, New York. 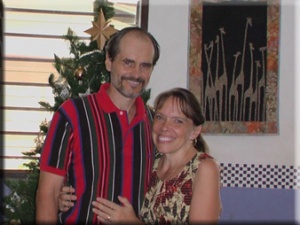 I was actually born a Texan, in Abilene, Texas. We lived there for 5 of my first years when my father, a Lutheran minister, received and accepted the call to serve at Redeemer Lutheran Church in Bayside, Queens, New York. (Those of you with Lutheran background are already putting together the pieces.) After going through Lutheran schools through high school I went on to Concordia Teacher’s College (now Concordia University) in River Forest (now Chicago), Illinois. Like many young people off on their own for the first time, I made some bad decisions and went to a few too many parties. The first time I couldn’t drag myself out of bed for church one Sunday I asked God to help me get back on the right track. He led me to some good strong Christian friends who helped me get into the Word and prayer. Concordia had an ELS (English Language School) on campus at that time. We began to take a strong interest in the foreign students that were there. We would help them with their English and that would open up doors to share our faith. We didn’t see converts (most students were Muslim) but  we planted plenty for the Holy Spirit to work with. This gave me a strong desire to work overseas. Since I was in the teaching program I thought maybe I could teach overseas. One thing after another didn’t work out with that and I received my first call to Immanuel Lutheran School in Alexandria, Virginia. I knew, though, that someday, I would work overseas. It was just a matter of God’s timing, when. I taught for two wonderful years at Immanuel, met many still good friends and loved “my kids”.  During my second year there I was to go home to New York in September to attend the wedding of my sister, Dawn, who was marrying the vicar that just finished his year there.   While there I met the new vicar whose name was Tim Heiney.  It was love at first sight…sort of.  To make a really long story short, Tim had committed himself to be a missionary…the type that throws a few thing in a backpack and heads out into the bush.  If he died, it was God’s will, but God could use him however he saw fit.  This was no life for a wife and family to experience, so he would never marry.  During his field work at the seminary, his wise pastor advised him to be careful, maybe he was making God’s decision for him.  At first Tim blew him off, but later he though, well, maybe he wasn’t allowing God to lead.  So he made a list for the good Lord and told him that if he was ever to marry, the girl would have to be…and he listed out his requests.  One by one I “fit the bill”.  We became engaged that summer and married on June 18, 1983.  We had a call to Ghana, Africa.  We were there for 10 years, after which we moved to Guinea, where we are now serving. 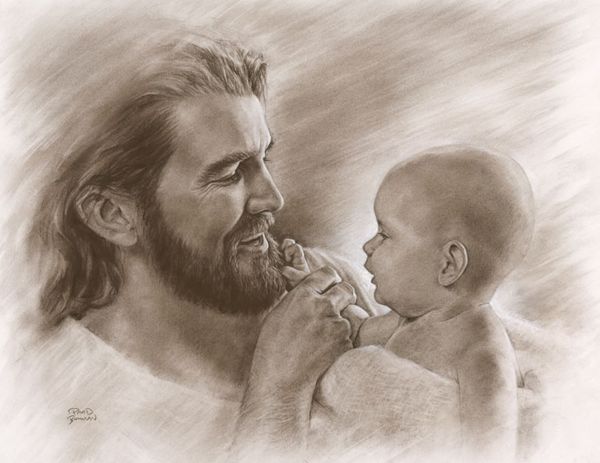 Rachael Elizabeth : Rachael was our first child. Born prematurely on June 21, 1985 she was too small to survive. She is with the Lord. 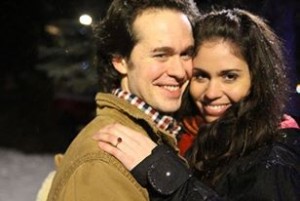 Joel (December 11) – Joel graduated from Ferris University in Big Rapids, Michigan with a degree in pharmacy, becoming the 4th generation to do so! He is working now at a pharmacy in Colorado. In 2015 he became engaged to Serah Kingsley and they were married in March 2016. The two are presently serving with their church in Colorado, and  hope to serve God overseas in the near future. 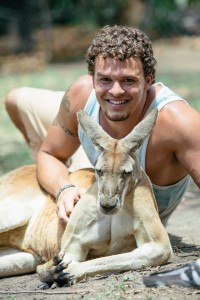 Jonathan (June 30) – Graduated from Pittsburg State in Pittsburg, Kansas and is working in the IT department at Cerner Company in Kansas City. 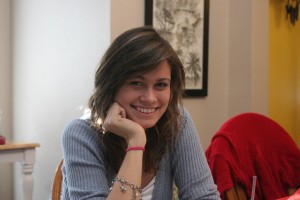 Andrea (January 10) – Andrea is in nursing school and will graduate in late 2017. She hopes to use her skills on the mission field someday.

Connect with our support page